C3's goal is to protect our client. Our curiosity leads us to better solutions, and drives our willingness to educate clients. Each colleague cares deeply to go beyond the fiduciary standard. We believe honest collaboration provides clarity; resulting in a higher level of conviction and ultimately confidence in their progress toward their goals. Our clients understand what they are doing, and most importantly why they are doing it. 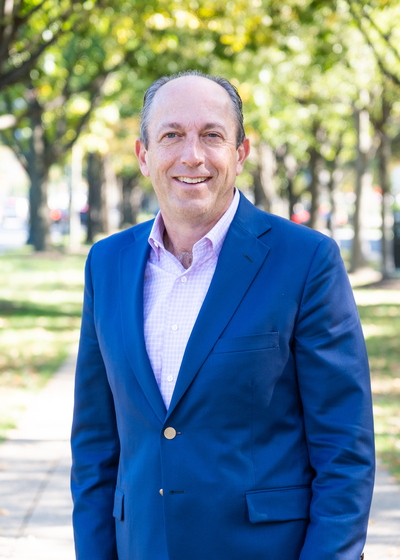 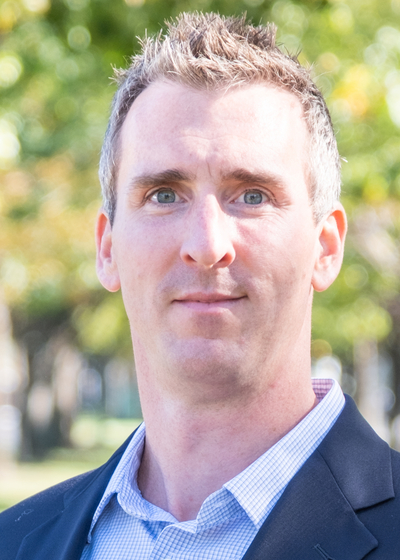 Anthony is your point person on the team when it comes to strategic investment management. He believes that information is cheap, and insight is priceless.

Anthony can help you by:

Anthony Bruno is a Portfolio Manager with the Van Grinsven Team.

Anthony graduated with his Bachelor of Science in Economics from Carnegie Mellon University. He holds a CFA® (Chartered Financial Analyst) as well as Series 7 and 63 licenses. Anthony resides locally to the King of Prussia office and is an active member in the community. He enjoys playing tennis and during the warmer months of the year, wakeboarding where the surf will have him. 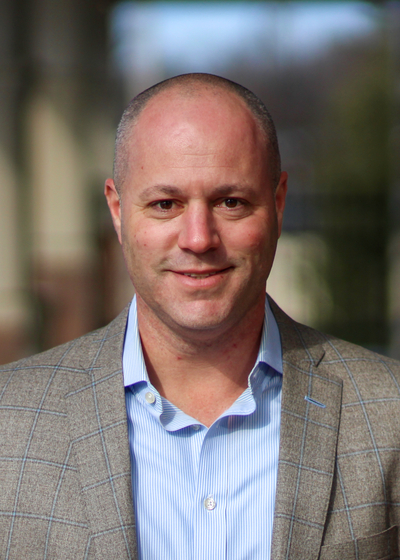 Scott is passionate about helping clients live their lives free of financial stress. Creating plans to allocate their assets most effectively and helping them reach their goals is paramount. Scott believes deeply in progress planning, taking joy in being the catalyst for proactivity in the financial lives of our clients.

Scott began his professional career pursuing his dream of playing on the PGA Tour by competing on various professional tours for 5 years. Upon concluding, Scott shifted focus to a career where he could spend time impacting others- starting a financial planning practice in 2009 in Washington DC affiliated with Northwestern Mutual. After growing his practice and evolving as a local leader, Scott took on the responsibility as the Chief Development Officer and later the District Director of the Philadelphia office at Northwestern Mutual.

Desiring to expand and diversify personal capabilities, Scott joined Fisher Investments in late 2018 as a Vice President to the Private Client Group, focusing on wealth management and retirement planning for high-net-worth individuals. With that valuable experience in hand, Scott felt like he was in a unique position to serve clients over the long term by joining John Van Grinsven’s practice with Northwestern Mutual.

Scott graduated from local high school, Germantown Academy. He followed by receiving his Communications Degree from the University of Maryland and was a three-time co-captain of the UMD Men’s Golf Team. Scott’s hobbies include playing local and national golf tournaments, obsessing over ways for the New York Giants to improve, working with and supporting several local charities, and most importantly, spending time with his family. Scott and his wife, Lindsay, reside in Berwyn, Pennsylvania with their sons Jackson, Archer, and George. 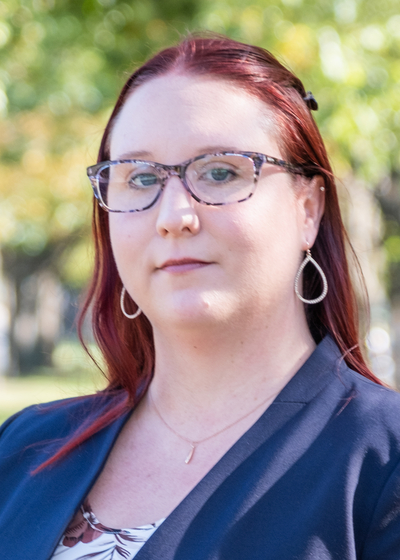 Director of Investment Operations and Services

Director of Investment Operations and Services

Jessica can be a point of contact for clients of whom worked with William Benner and are transitioning their planning and guidance services to the Van Grinsven Team.

Jessica can help clients with:

Jessica is a graduate of Shippensburg University where she majored in English and Communications. Before her time at Northwestern Mutual, Jessica worked for a lending company local to the Allentown area. Outside the office, Jessica enjoys spending time with Michael, her husband, photography, she loves tea (not coffee!) and rock music. Jessica and Michael have one dog, Dakota, a soft coat Wheaton terrier. 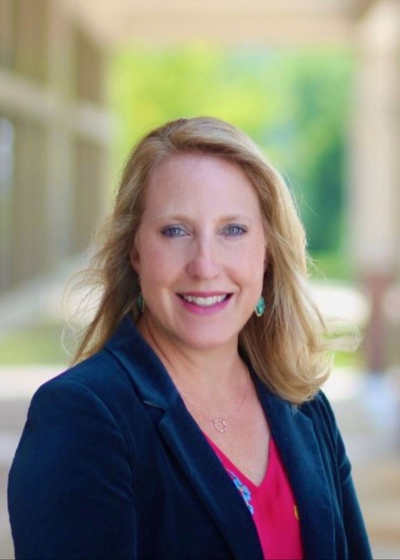 Director of Insurance Operations and Services

Director of Insurance Operations and Services

Elizabeth (“Liz”) Rubush joined our firm in July 2021 as our new Director of Insurance Operations. Prior to joining our firm, Liz served as the Director of Client Relations at Northwestern Mutual Eastern PA for twelve years. Liz is a graduate of Dickinson College and holds the PA Health and Life licensing, as well as FINRA Series 6 and 63 registrations. Her background prior to joining Northwestern includes positions with Deutsche Bank and Morgan Stanley Investment Management Operations for nine years.

Liz's primary focus is to manage the early stage of new client relationships when they are first introduced to our firm. Then later, to provide exceptional client service to build that relationship over time. With 21 years of experience in Client Services and Operations, Liz specializes in consistently exceeding client expectations and being a resource to clients to solve both basic and more complicated servicing needs.

Liz resides in Downingtown, PA. with her husband Scott and their young children, Paul and Norah. Outside the office, she enjoys USTA tennis, gardening, classic cars, and going to the beach. 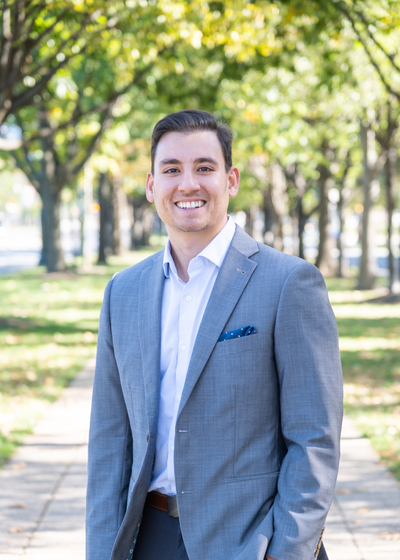 Joe joined our firm in April 2021 as a financial analyst. His primary focus is helping our clients build towards achieving financial independence through a confident and collaborative approach to retirement planning. Joe holds both his Series 7 and Series 63 securities registrations. With a successful background in engineering, he continues to solve challenges by finding economical solutions and providing insight to our clients' most complex retirement situations.

Joe is a proud 2017 graduate of Penn State University, and currently resides in Fishtown, Philadelphia. He holds his Pennsylvania Life, Health, and Accident insurance license. Outside the office, he enjoys spending time with friends and family, playing golf, shooting hoops, and adding to his wine collection. 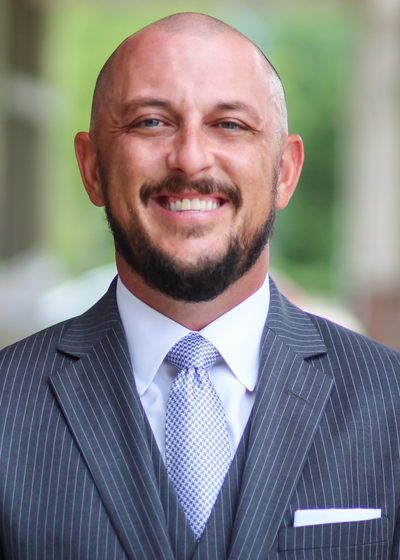 Steve Blumenthal is the Director of Marketing. Prior to joining Northwestern Mutual in the marketing capacity, Steve held positions with Northwestern Mutual in Talent Acquisition joining the firm in 2011 and obtaining Recruiter of the Year for the Eastern Region in 2016. Throughout his career he has honed relationship management skills to build and retain the trust and loyalty of key players and clients. Steve is also a former public school educator and head colligieate coach for over a decade before transitioning into the private sector.

Steve earned his Bachelor of Arts from West Chester University, his Masters of Education at Immaculata University, is a graduate of the American College and has obtained a CLF® designation and is Life, Accident, Health Licensed in the state of PA.

Steve oversees marketing efforts such as: 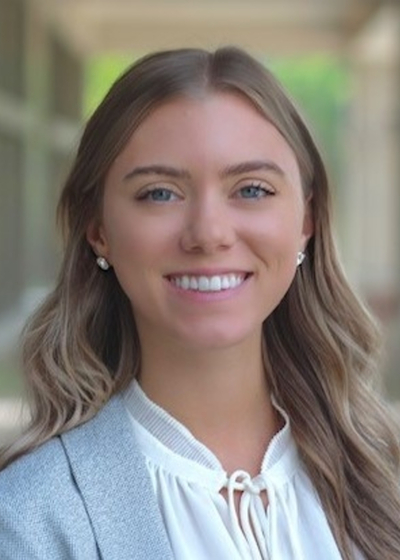 Allie joined Northwestern Mutual in July 2021 as the Marketing Coordinator, based out of the Guinan Network Office in King Of Prussia, PA. She is a graduate of Temple University, where she earned her BA in December 2020. Allie’s main focus is to coordinate marketing campaigns, enhance and maintain digital media presence, craft a variety of graphics as well as develop and implement individualized brand strategies for advisors.

Allie resides in Philadelphia. Outside of the office, she enjoys spending time outdoors, thrifting, going to farmers' markets and cooking.